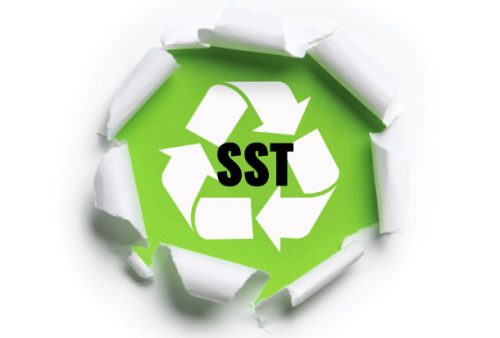 Finance Ministry: Fiscal reform under way, SST to be re-introduced

PETALING JAYA: The fiscal reform initiative is under way following the announcement that the Goods and Services Tax (GST) will be zero-rated from June 1, says the Finance Ministry.

“The shortfall from GST which is to be zero-rated effective June 1, 2018 will be cushioned by specific revenue and expenditure measures that shall be announced in due course,” it said in a statement on Thursday.

It said that the Sales and Services Tax (SST) will be re-introduced while expenditure reduction will begin with rationalisation, efficiency measures and reduction in wastages.

The higher oil prices now will provide a buffer for the immediate future, said the ministry.

It said that the oil prices have been higher than the US$52 (RM206) per barrel that was estimated for Budget 2018.

“This provides fiscal buffers for the immediate future. Fiscal responsibility, transparency and governance will be a paramount consideration in rolling-out the fiscal reform,” it said.

The ministry said the reduction of GST rate from the current 6% to 0% will be implemented nationwide until a further announcement is made.

GST was implemented in April 2015.

Pakatan Harapan had promised it would abolish GST in the first 100 days after taking over Putrajaya.

In January this year, former prime minister Datuk Seri Najib Tun Razak said that the Customs Department had collected RM44bil from GST in 2017, higher than the RM41bil collected in 2016. 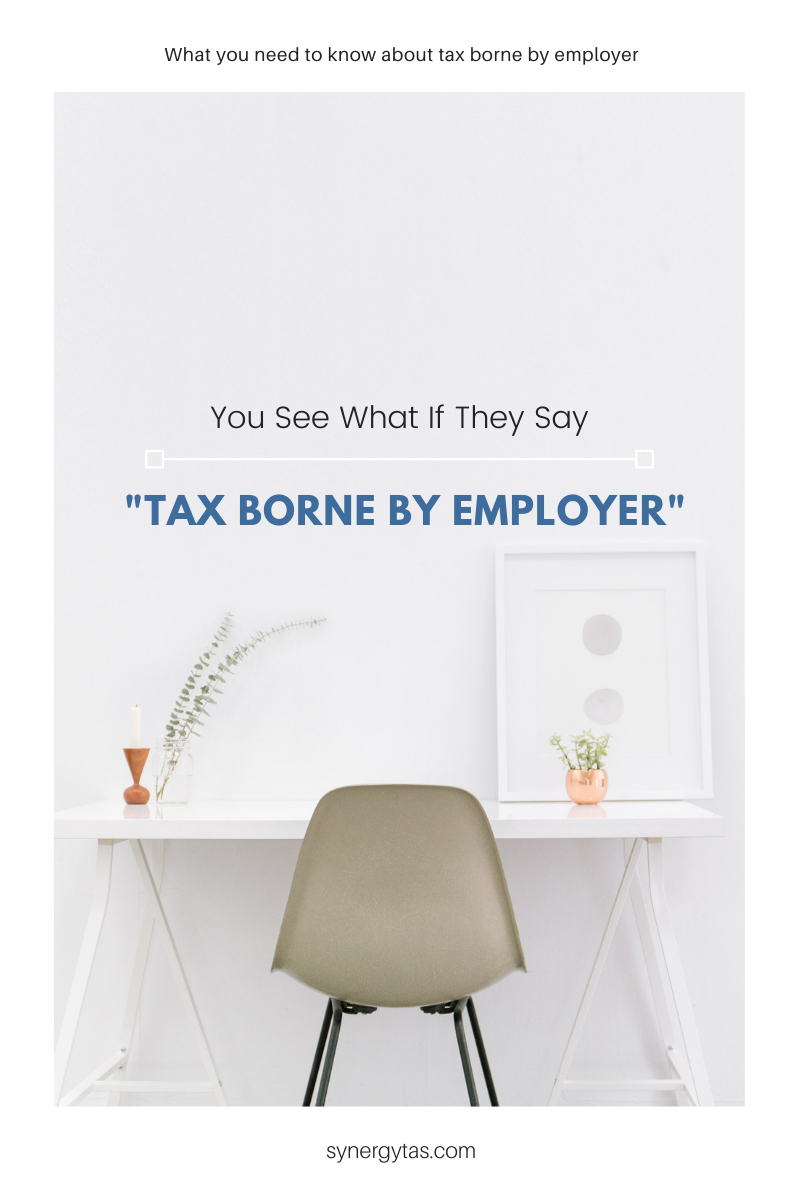 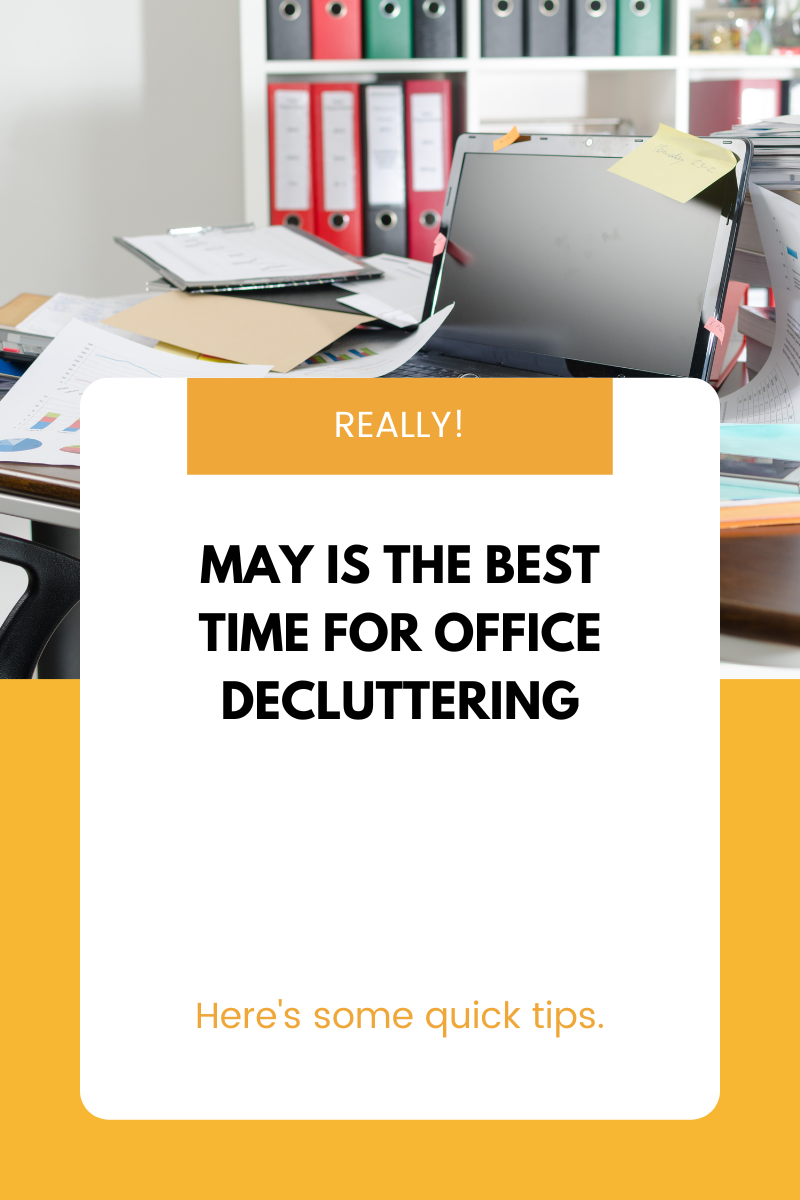 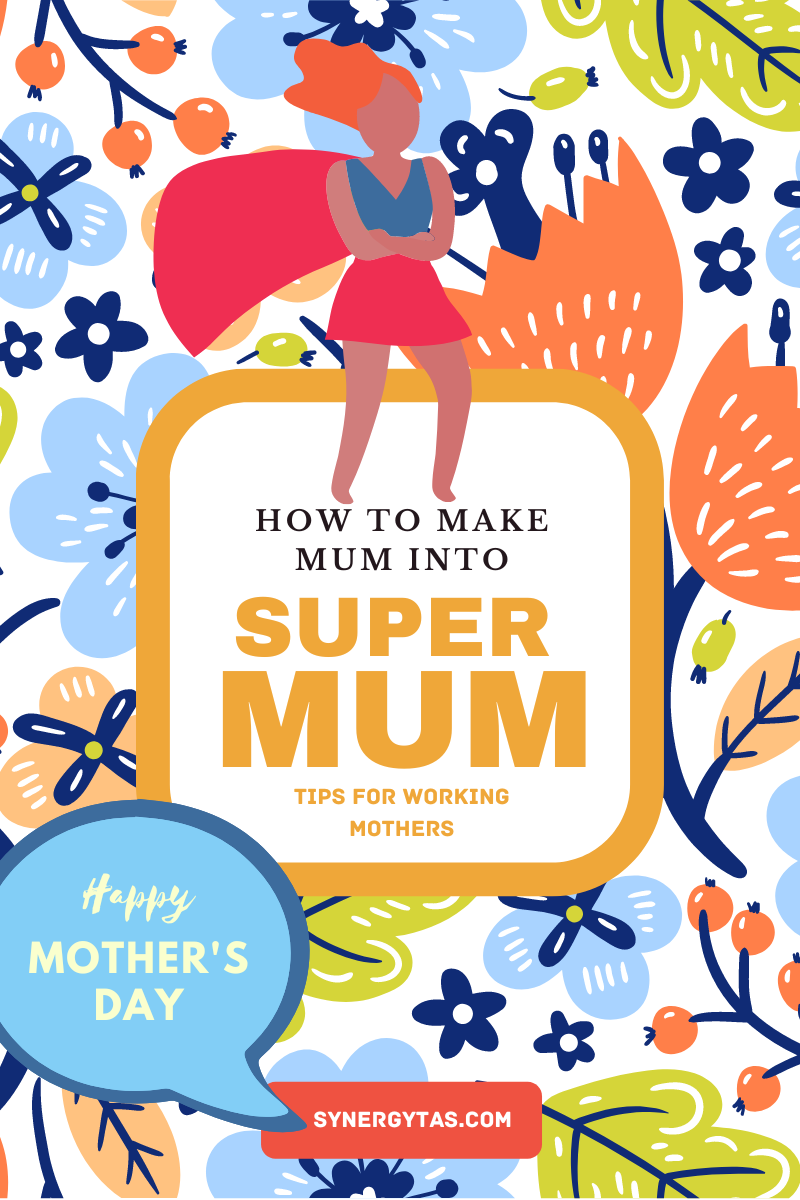 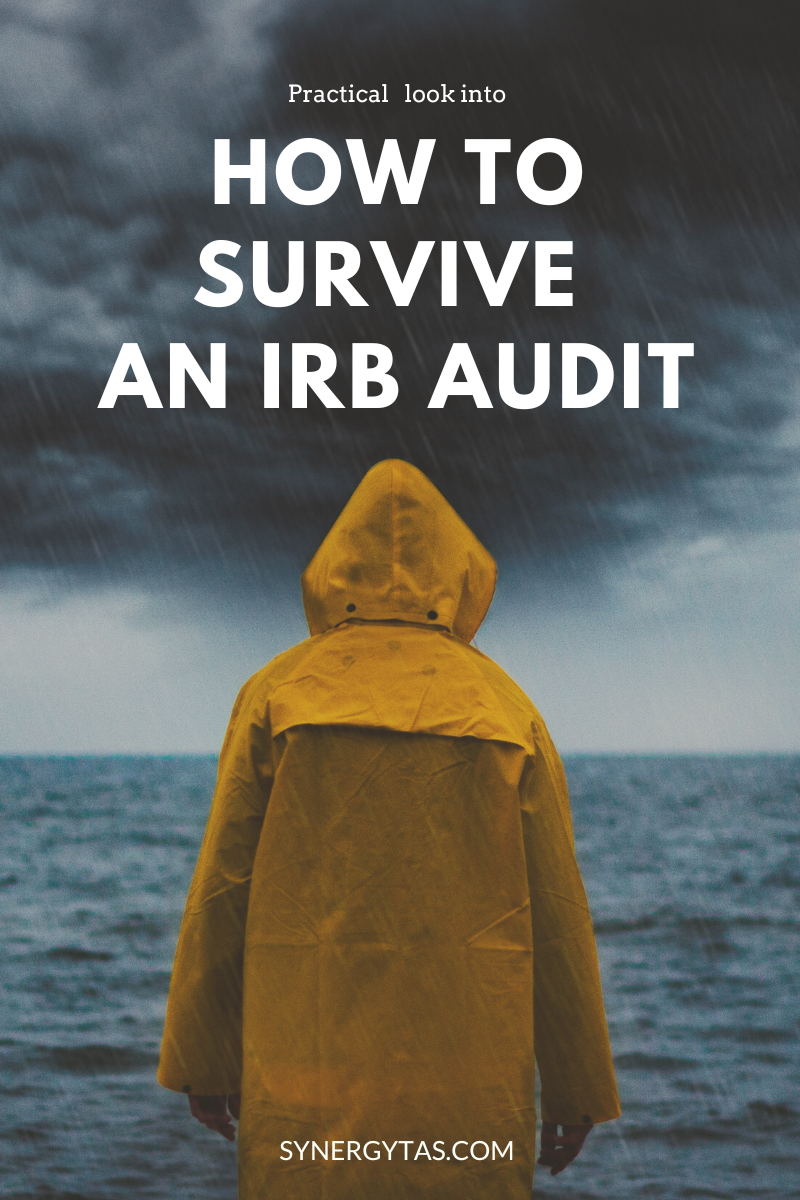 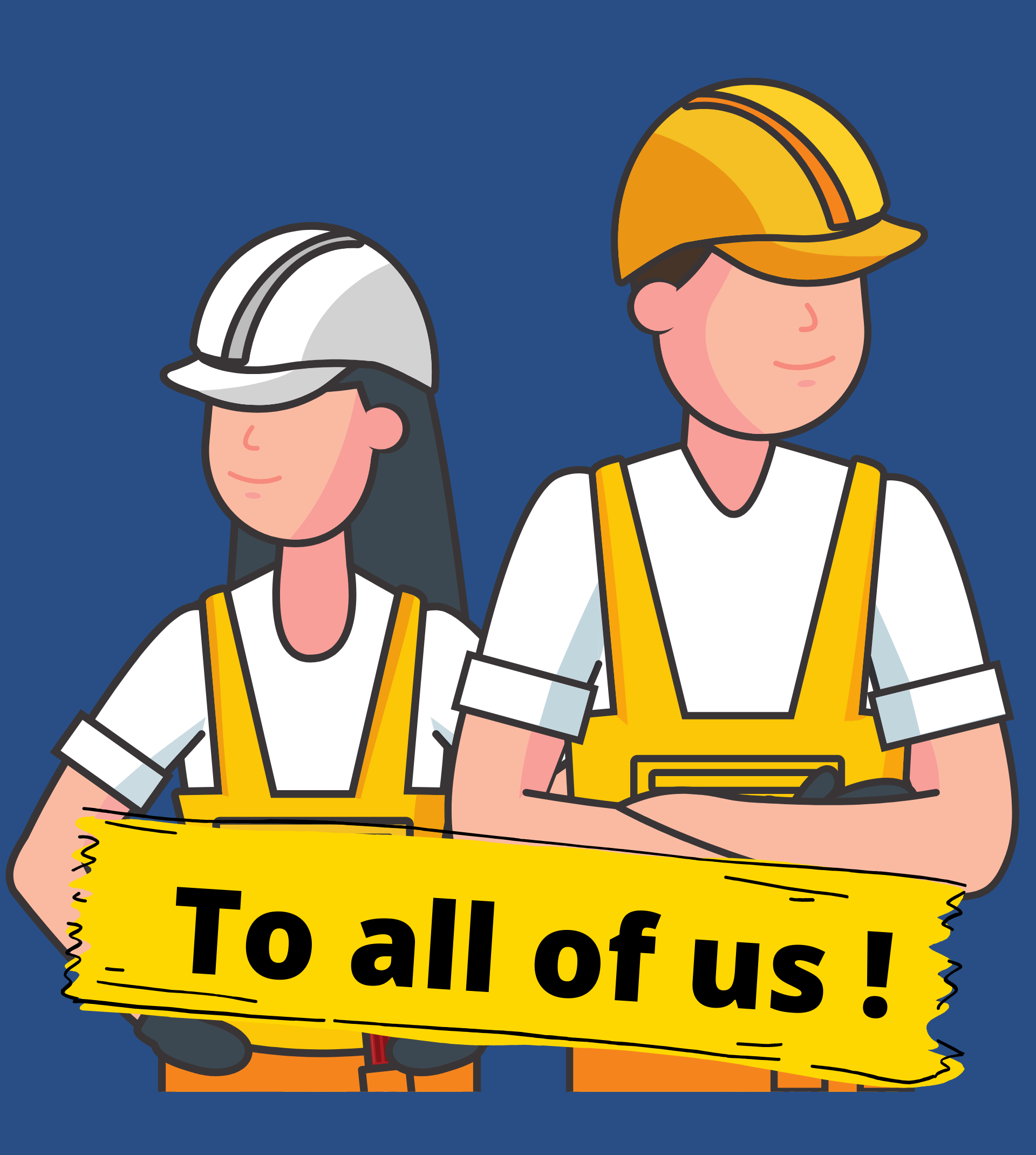