Hari Raya Puasa marks the end of the Islamic holy month of Ramadan, and the start of a new month, Syawal.

Whether you are planning on visiting your Muslim friends during this Hari Raya Puasa or planning to head down to the last day of Bazaar, here’re 8 interesting things about Hari Raya Puasa you probably didn’t know.

#01 – Fasting is one of Islam’s Five Pillars 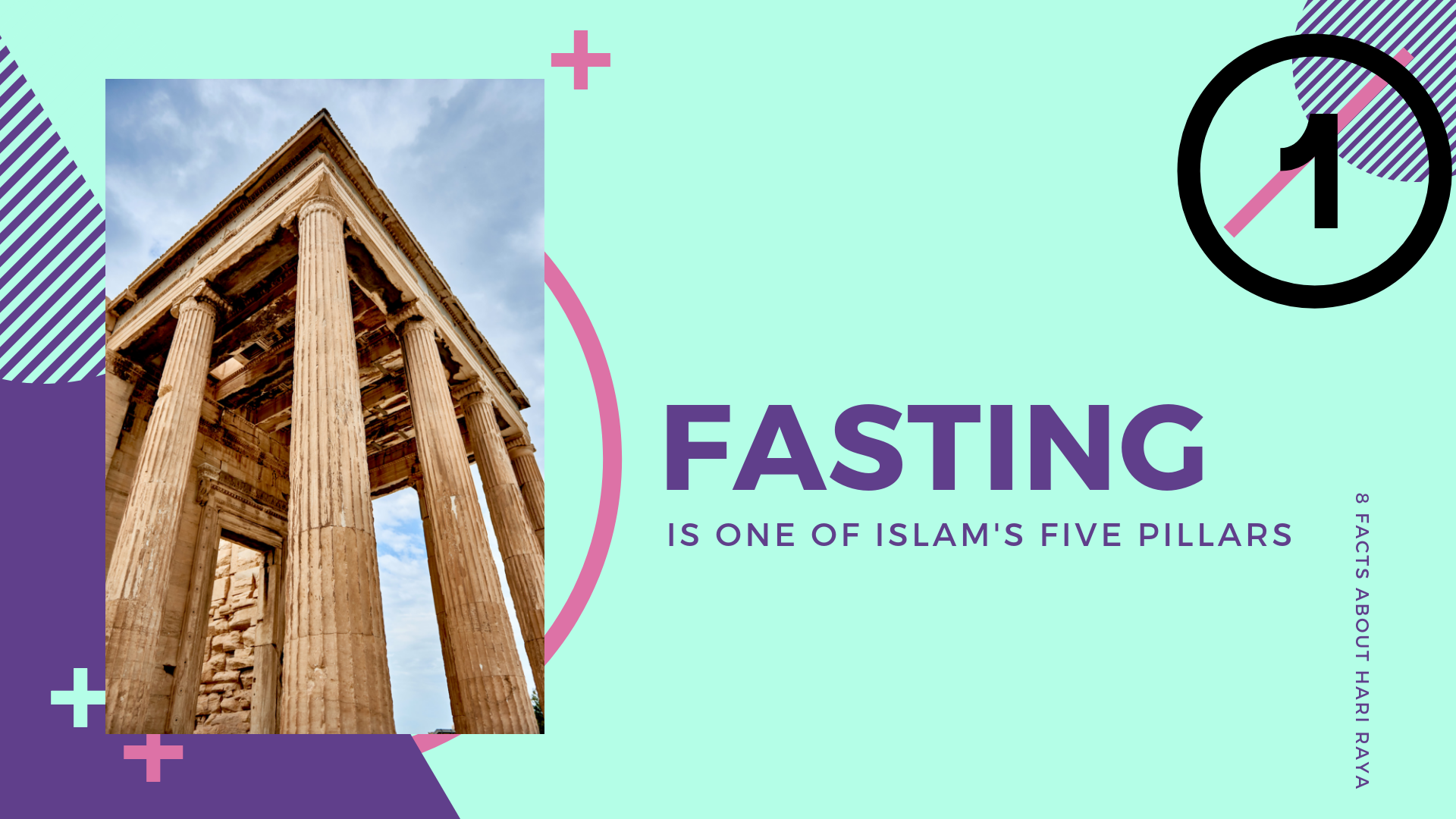 Being one of the five pillars is Islam. The importance of fasting among Muslims cannot be overemphasised.

Prior to the festival, Ramadan is a period of repentance for Muslims.

The purpose is to cultivate self-discipline. Besides fasting from dawn until sunset, Muslims also refrain from smoking, sexual activities, and any sinful behaviour. 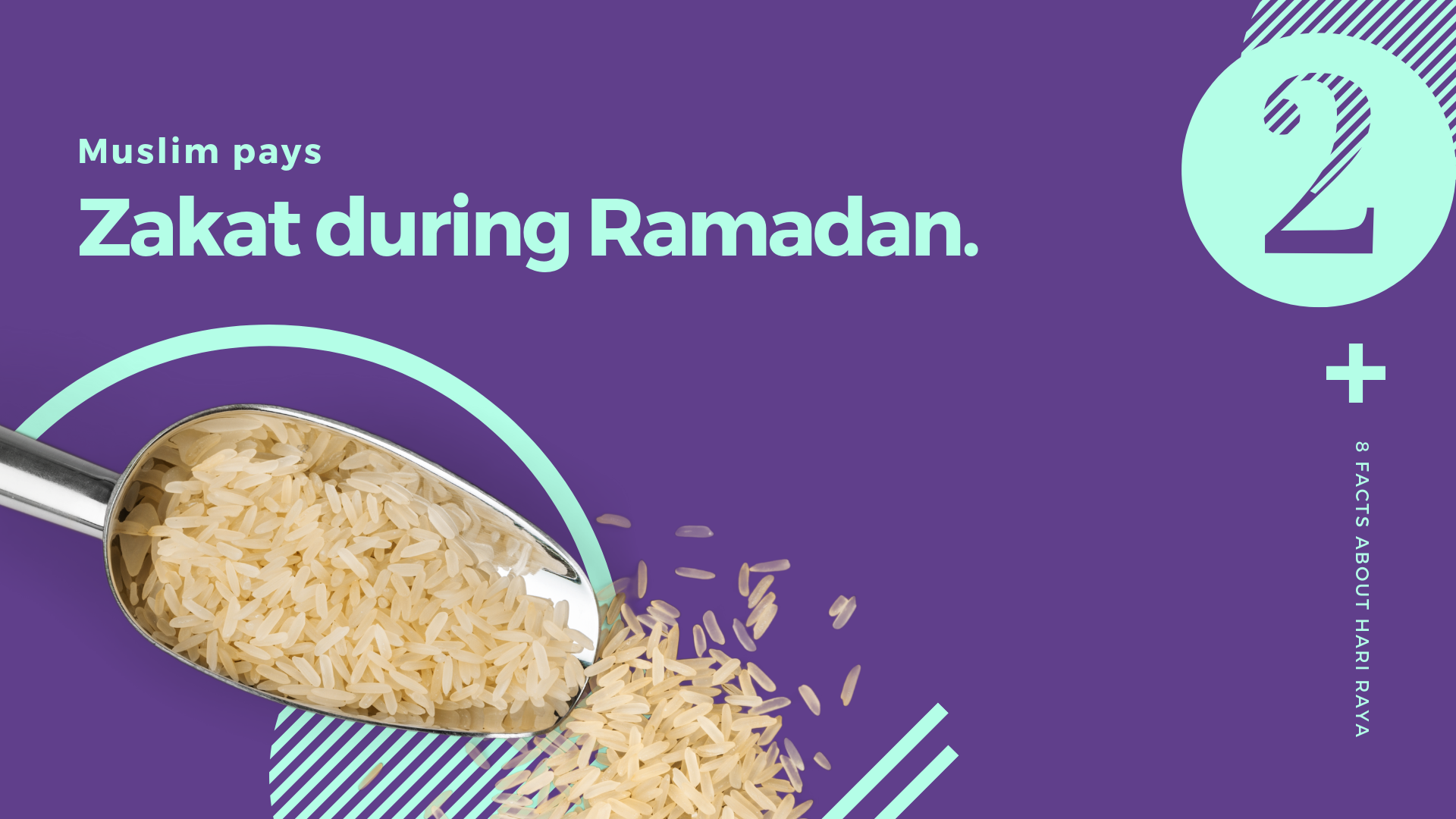 Annual taxes known as Zakat Fitrah are to be contributed by Muslims during the month of Ramadan. The rate is equivalent to 2.70 kg of rice or its equivalent value.

As one of the five pillars of Islam, Zakat serves principally as the welfare contribution to poor and deprived individuals. 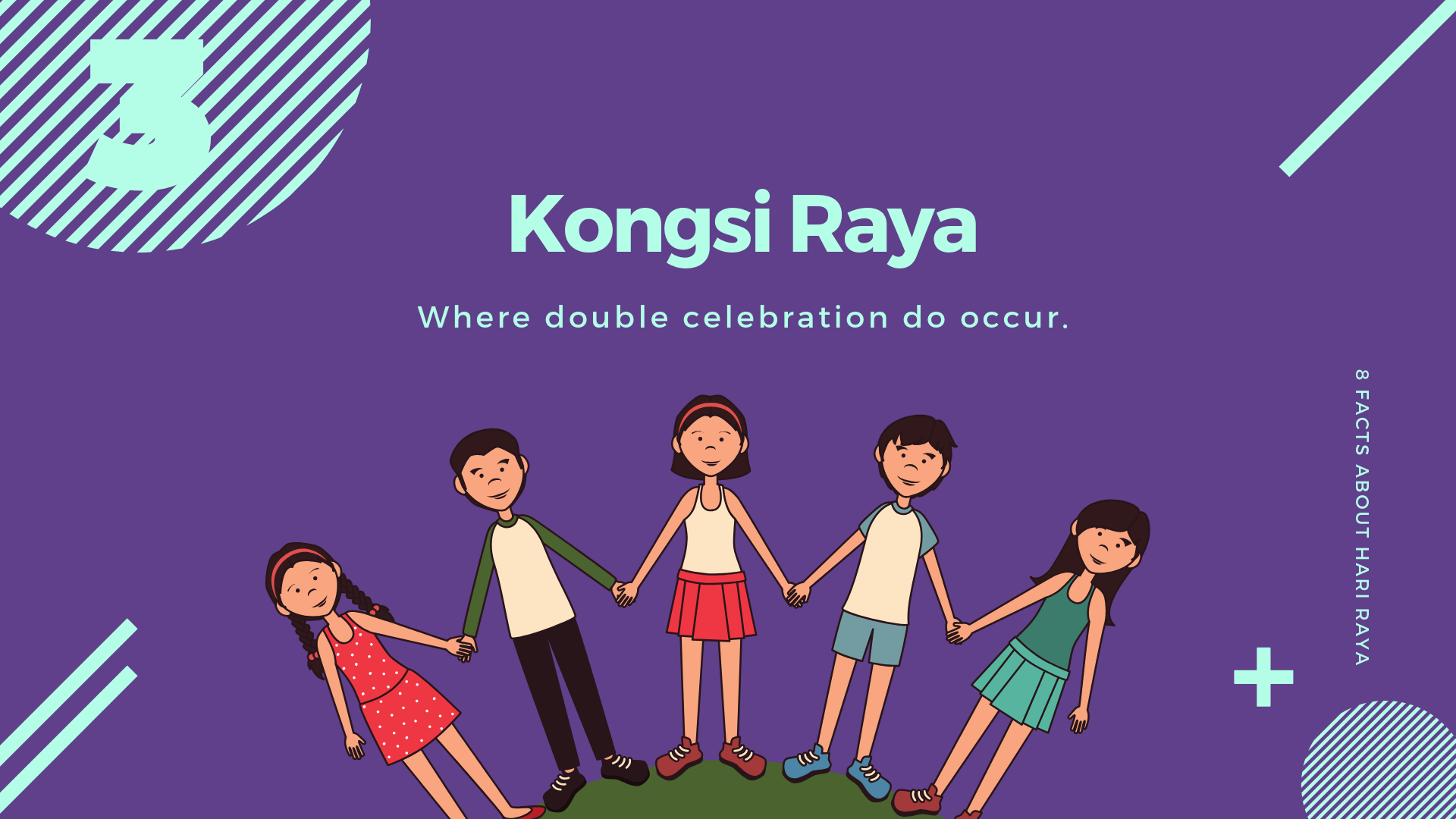 From 1996 to 1998, Hari Raya Puasa and Chinese New Year actually fell on the same week!

Double celebrations then occurred amongst the Chinese and Muslim communities, which eventually led to the term “Gongsi Raya” or “Kongsi Raya”.

#04 – Oil Lamp aka Pelita Used to Attract Spirits and Angels 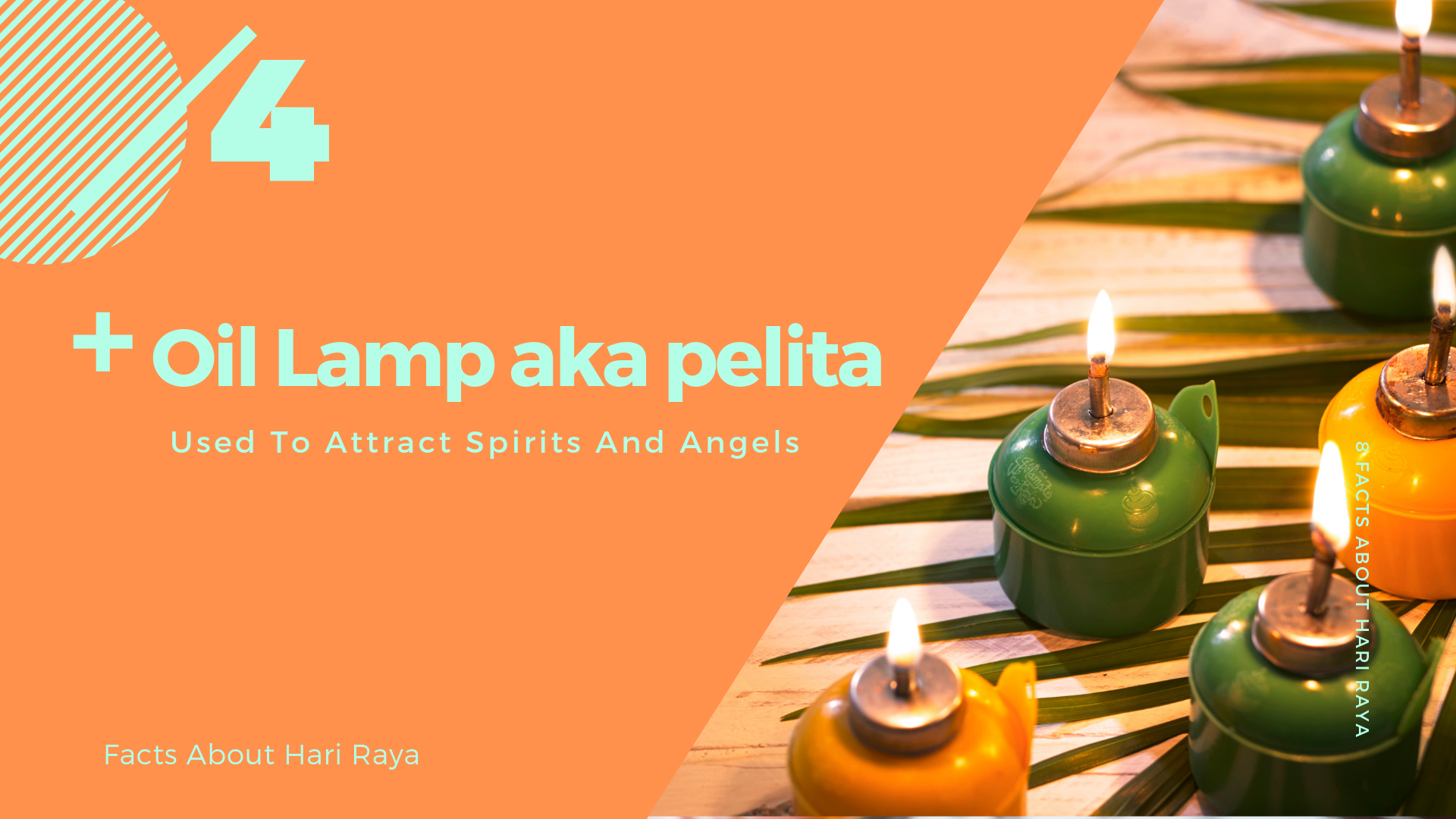 It is said that, in the days when Islam arrived among the Malays, the purpose of lighting oil lamps was to attract spirits and angels to descend to people’s homes during the night of Lailatulqadar.

Nowadays, the oil lamps are lit solely for decorative purposes and have become symbolic of Hari Raya Aidilfitri as with the pine tree for Christmas, kollum for Deepavali and red lanterns for Chinese New Year. 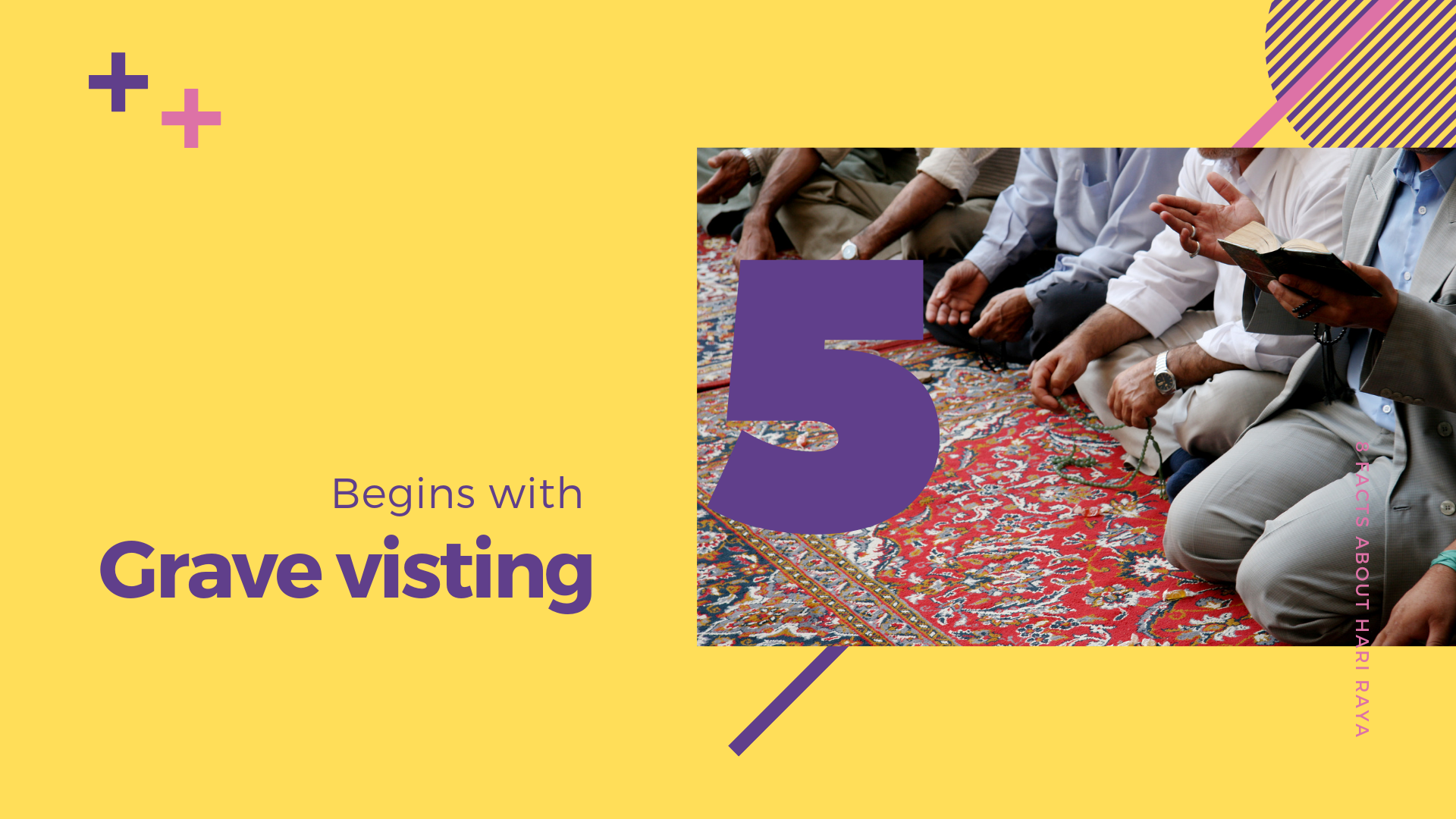 Muslims usually start first day with waking up early and begin their day with a trip to the mosque for special prayers. This is swiftly followed with visiting the graves of departed family members for an offering of prayers. 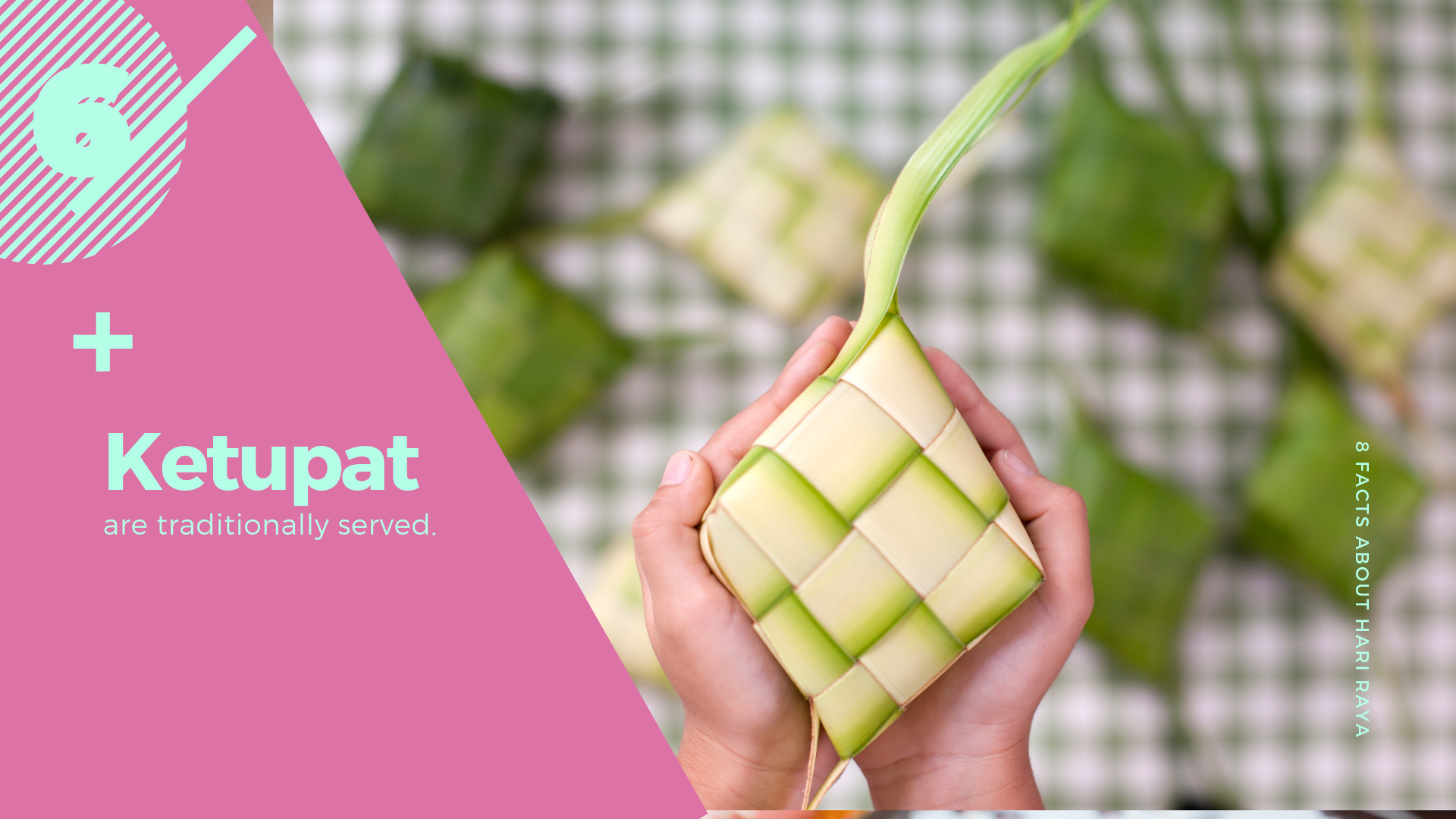 Hari Raya is filled with endless wonderful dishes. Not only served as a dish, ketupat is also commonly used as a decorative object. 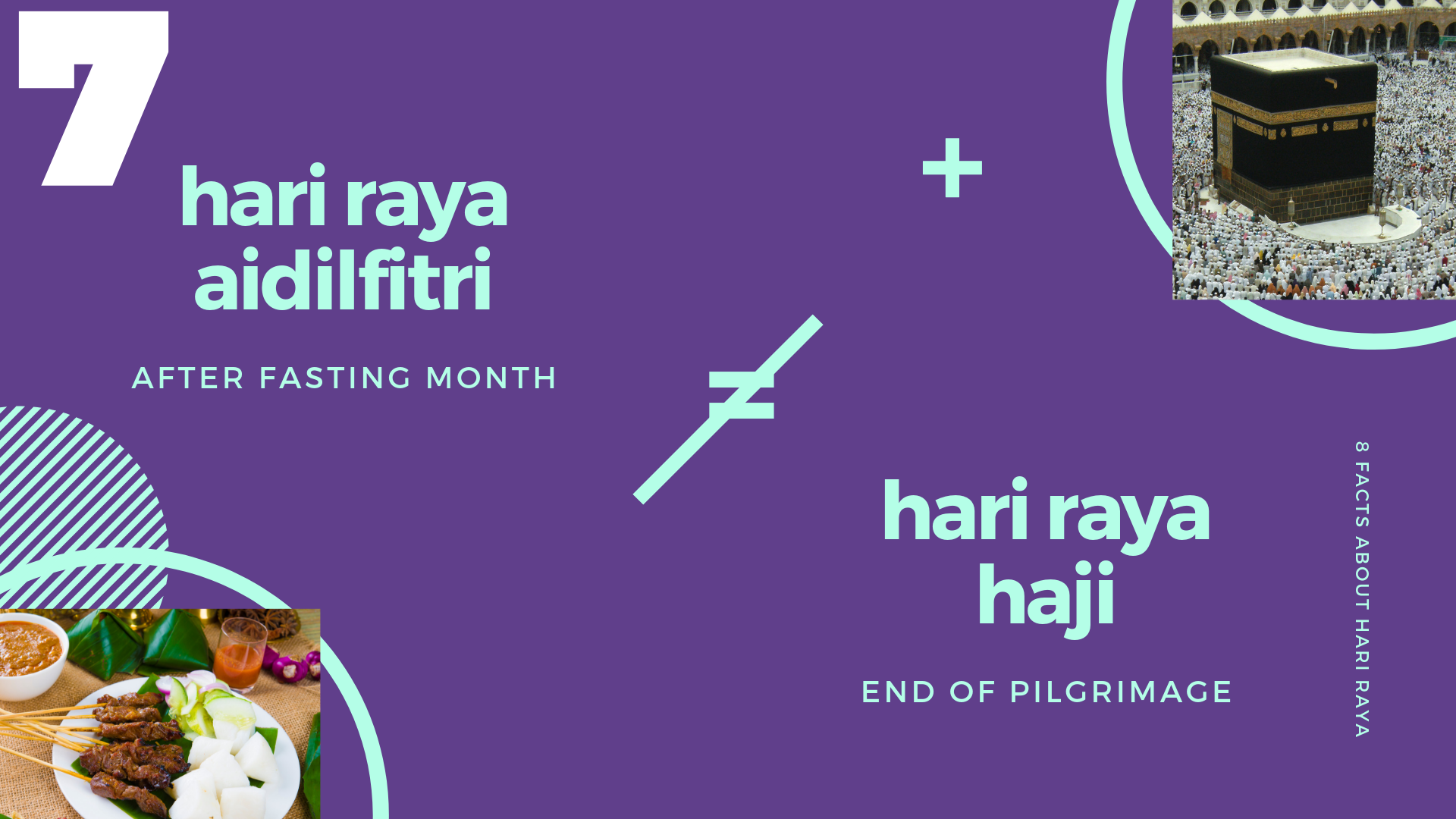 Hari Raya Aidilfitri is also known as Hari Raya Puasa. It is a celebration for completion of the fasting month.

Hari Raya Haji occus approximately three months after that. Where it marks the end of pilgrimage muslim made to the Holy City of Mecca. 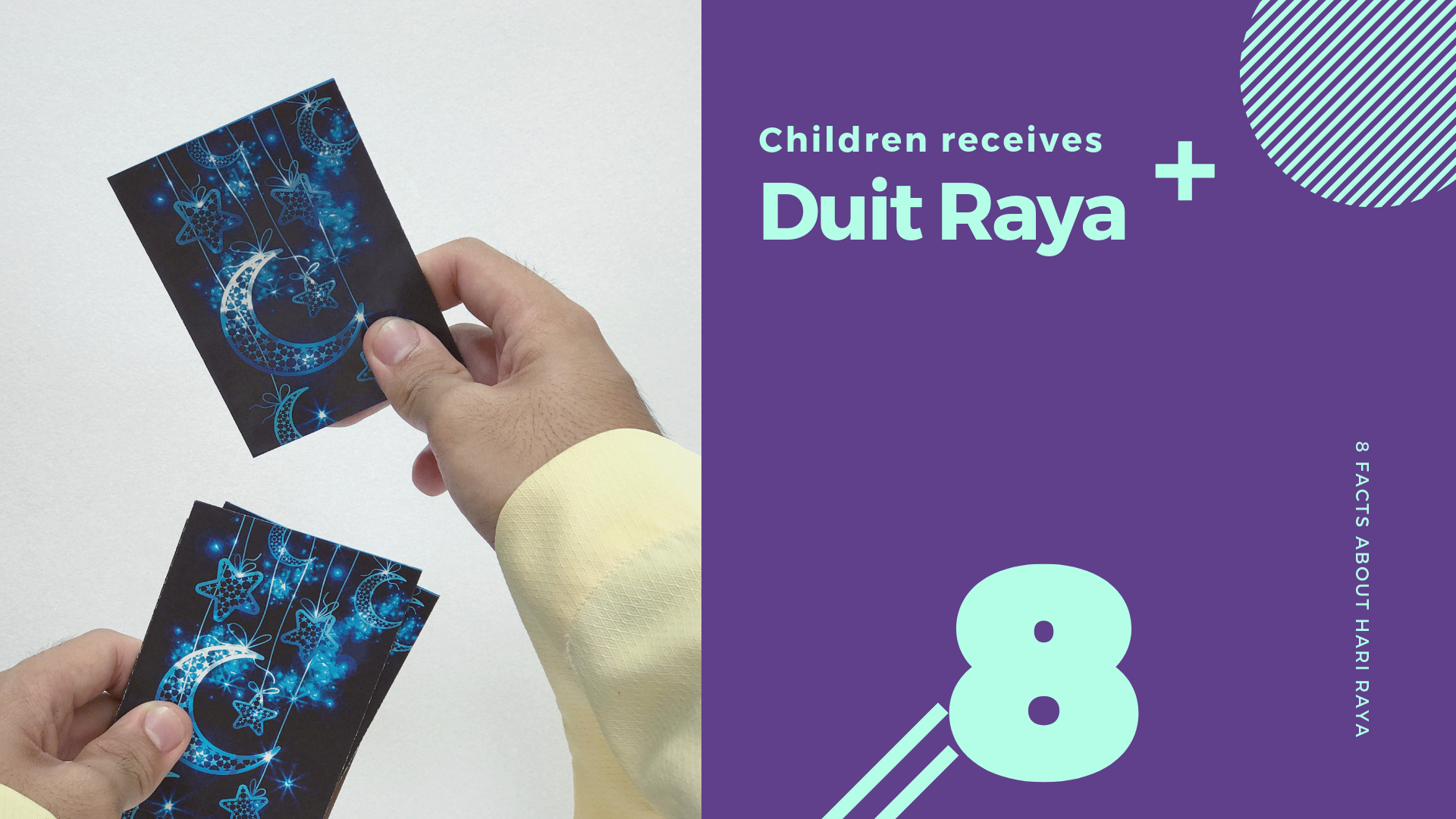 Children receive “duit raya” (which means festive money) in cute little colorful envelopes from adults after seeking forgiveness. It is considered an act of charity to give “duit raya” to kids and the elderly.