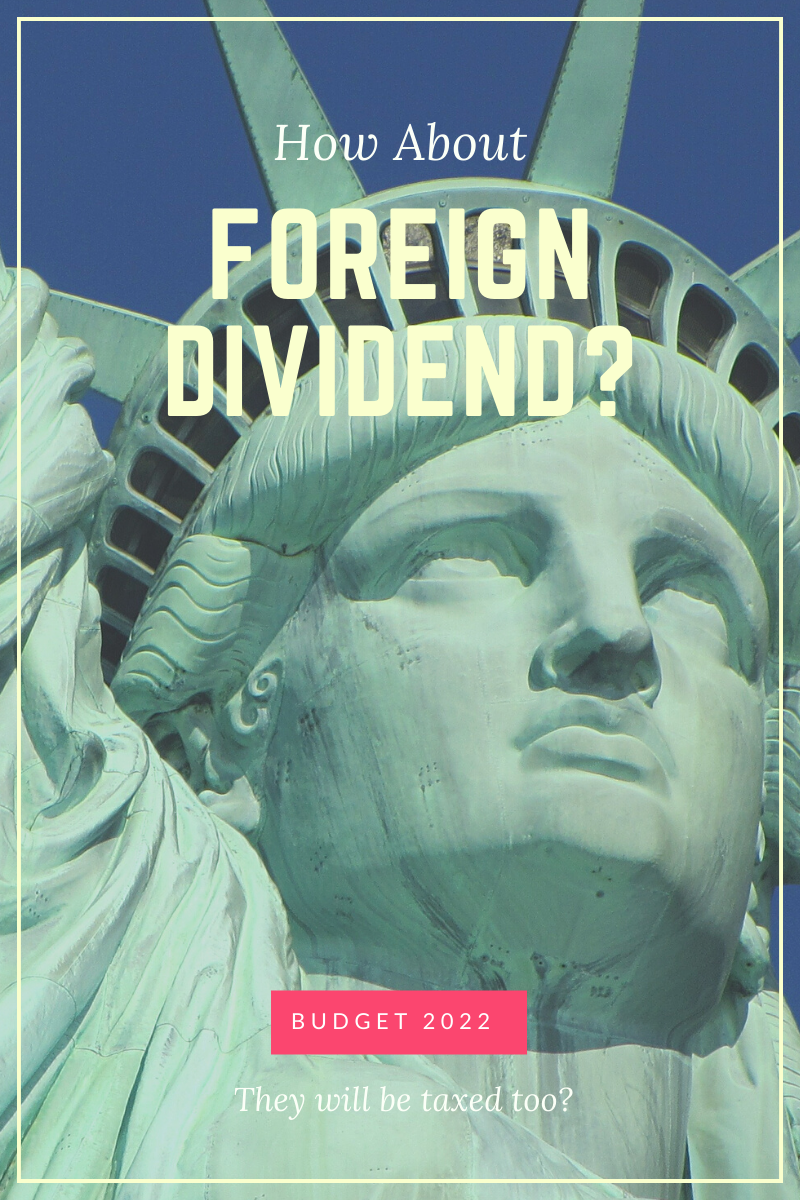 How About Foreign Dividends? They will be taxed too?

Budget 2022 proposed that foreign-sourced income will now be taxed. One of the key issues to address is if foreign dividends are banked into Malaysia bank account will they be taxed?

I Don’t think foreign dividends should be taxed

Here’s the counterargument against taxing these foreign dividends. The law currently exempts local dividends from income tax due to the single-tier system that Malaysia adopts.

Double taxation on foreign dividends is not right

Double taxation is a “crime”. Well, not legally a crime. Instead, it is conventional not to put the same income to tax twice.

Does the word “Double Taxation” sound foreign to you? Read on.

Tax the hand receiving the dividend?

Despite the profit that provided the cash to pay the dividends were already taxed at the company level. When a company pay out dividends to shareholders, that dividend received is regarded as income in the hand of shareholders and subjected to tax.

That’s why it is called double taxation, ie. taxed on the company’s end and also on the shareholders.

Generally, double taxation is seen as a negative element of a tax system. That’s why most tax systems will create either tax credit or shift to a single-tier tax system.

Malaysia has long shifted fully on Single tier dividend tax system (since 1st January 2014). Where all dividends received from Malaysia Company will be exempted from tax in the hand of shareholders.

It has long been good practice for countries to avoid taxing the same income twice. That’s where the OECD conventions come into play. The key purpose why countries signed treaties with each other is to avoid double taxation.

In Malaysia, we rely on Paragraph 28, Schedule 6 to exempt foreign-sourced income, which includes dividend income. The foreign dividend was exempted for a very long time.

At this moment we are uncertain how this “taxing foreign-sourced income” will work. Will government remove Para 28? Or insert a new section just to tax specific type of foreign source income?

As such should it be a blanket removing of para 28, there should be a system to claim tax relief should the same income be subject to tax elsewhere be it in a foreign country.

We will need to wait and study the final gazetted Finance Act to have a final understanding of what is government’s ground on this.

Tax Consultant by training in the Big Four and trained several years with Dr Choong. Being a Chartered Accountant with a law degree. Specialised in compliance, tax planning and tax investigation in her early years. Being in tax for 12 years, to her Tax is like a tree, it is the life force for the country, tax is dynamic, continuously changing and growing. Lee Ling is the conduit in charge of not just sharing these tax changes, also to bring Dr Choong's brilliant tax planning to the tax professionals and business community.
View Posts by Author 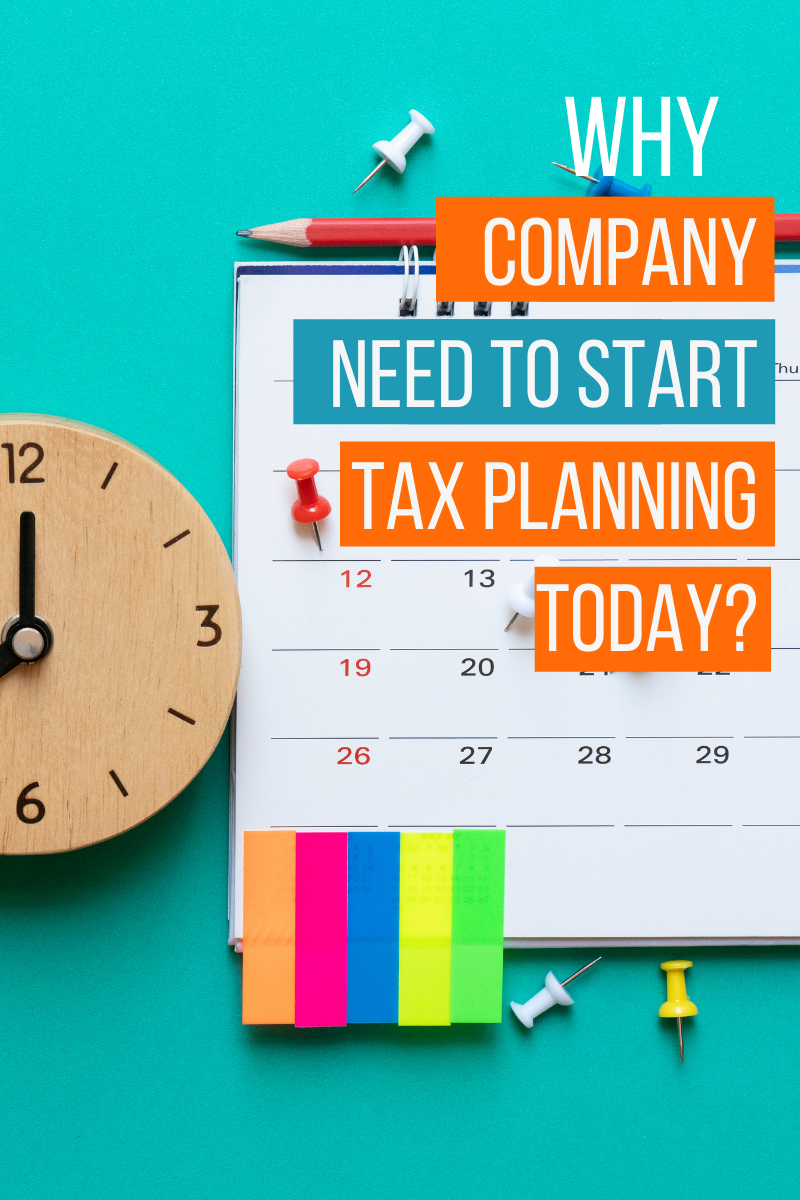 Company Tax Planning will make you …

Handling our day to day operation is already so time-consuming. There are three important reasons why we must have company tax planning. 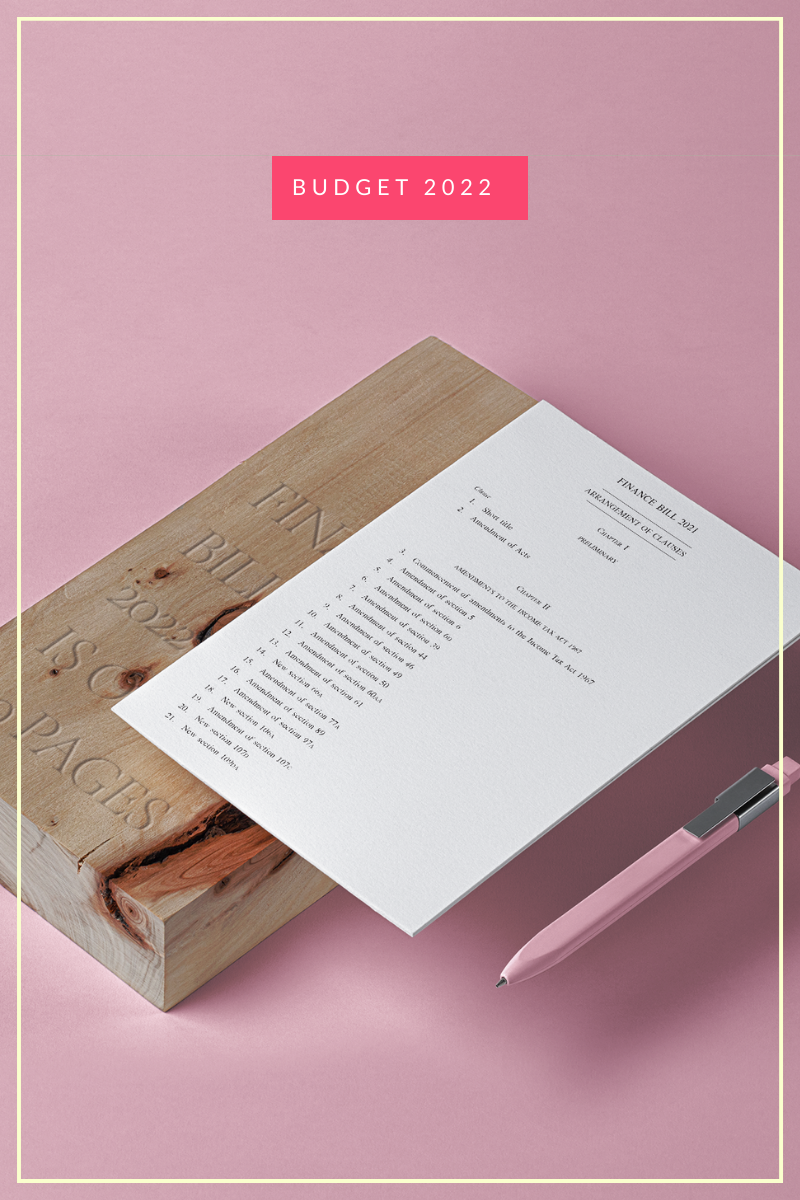 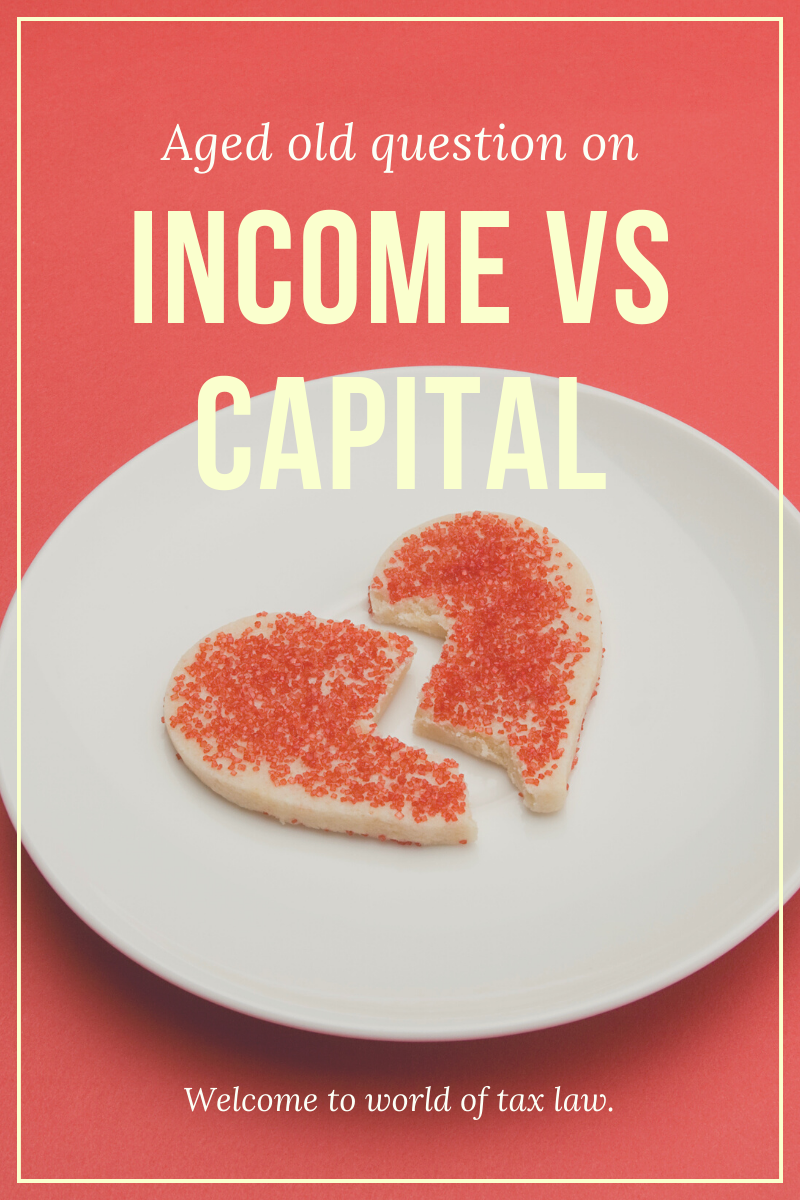 The ability to argue for or against capital is a skill. It is not gifted, it comes with sweat and hard work. Tax cases are historical. It has part of the answer and provides the framework and thinking process.

How About Foreign Dividends? They will be taxed too?

One of the key issues to address is if dividends banked into Malaysia account will be taxed? 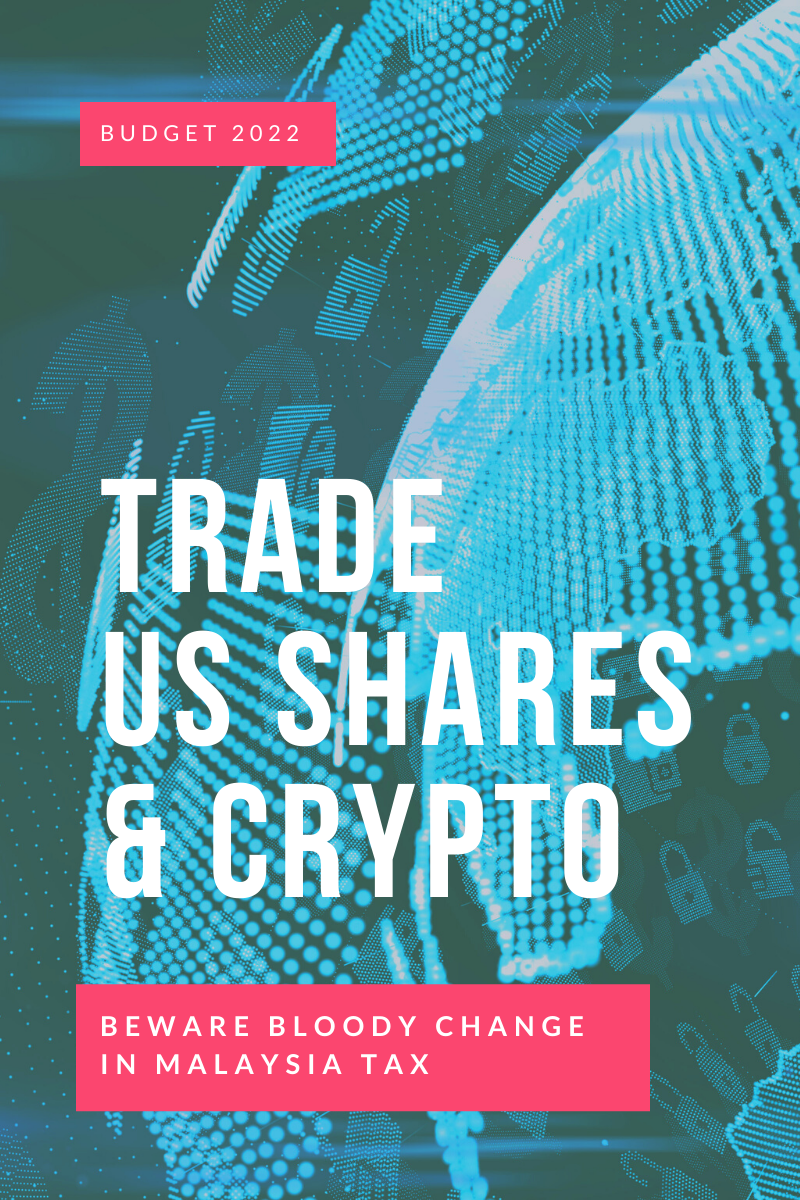 Pay zero to tax on US Shares?

Do you trade US shares or crypto? If yes, beware Budget 2022 makes huge tax changes to foreign sourced income. Government can now legally get a cut of that profit.