The way we do business is affected by Law, tax and management. We 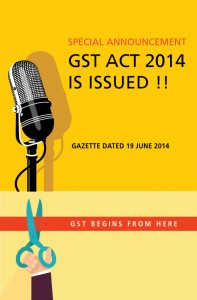 There are many flawed perceptions as to the mechanism of the soon-to-implement Goods and Services Tax in Malaysia. The common belief is that we are “helping” Government to collect tax. It is flawed indeed, in reality business is given a statutory DUTY to do so. It is never an act of free will for business 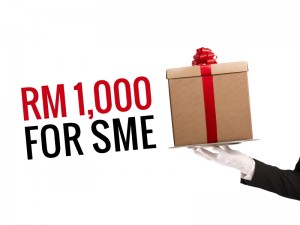 SMEs to get RM 1000 from Malaysian Government for GST Software.

The GST Implementation has entered into the next phase that is to familiarise yourself with the right tools. Wait no more! Of all the tools needed to run a successful business, in GST era the one tool in our opinion a must have is a reliable accounting software. To ease GST implementation of SME, the Government is

RMC PORTAL : WAIT NO MORE , OPEN FOR REAL Despite speculation of delay, it is open for real GST act despite being passed in parliament, as of Friday last week it has yet to be gazetted. There is various speculation that GST registration may be delayed. The speculation ceased today with the opening of GST

2019 is coming to an end. We generally don’t think much about Taxes except during the Annual Tax Submission season. It’s probably the most dreaded time of the year for 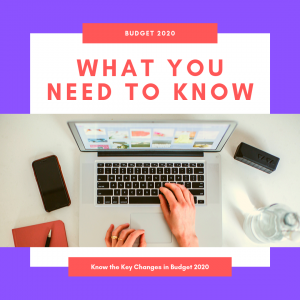 Budget 2020 is so exciting ! Here’s an extract of some of the announcement we like.

BUDGET 2020 – IMPORTANT DAY TODAY ! Friday is an IMPORTANT Day! The long awaited Budget 2020 is scheduled to be tabled in Parliament at 3 pm. Especially for the

Do you think so ? PETALING JAYA: The Goods and Services Tax (GST) regime will only work well in a developed country where the disparity of income is not wide 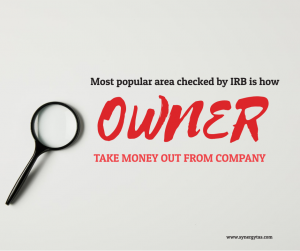 IRB always check how Owner take Profit out from company !

Director’s Remuneration and ways Profit are extracted from the Company have always been the popular area “attacked” in a Tax Audit by IRB. The company is growing and you start

The market is slow. It is highly likely that there will not be budget allocated to increase salary satisfactorily. Low Bonus and slow salary increment will affect staff retention. If 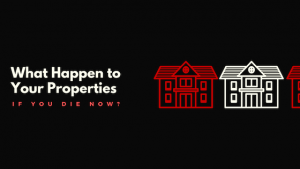 What Happen to Your Properties If you Die Now ?

We all have people we cared deeply. It can be ourselves, a unique person, family, or even for a specific purpose. The company we set up and businesses or career 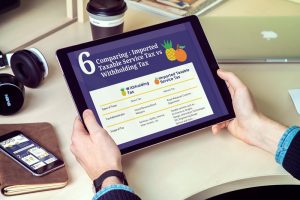 Have you heard of “Imported Taxable Services Tax”? It is starting 1 Jan. Covers not just digital tax: They switched keywords from “DIGITAL” to “IMPORTED SERVICES”. Before budget 2019 announced

FINANCE BILL : WHERE IS IT NOW?

Finance Minister had tabled the Budget 2019 in the Parliament on the 2nd of November 2018. But one thing is still pending: Businesses and Accounting Practitioners still have yet to 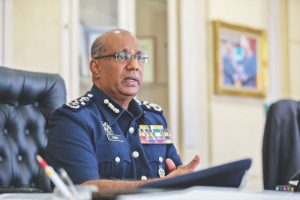 IMPORTANT :GST registrants to be migrated to SST tomorrow, says Customs D-G KUALA LUMPUR, July 31 ― The Customs Department expects to automatically migrate companies that have registered under the 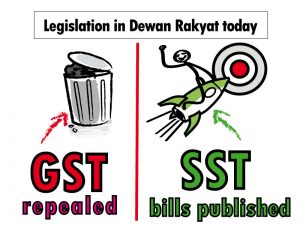 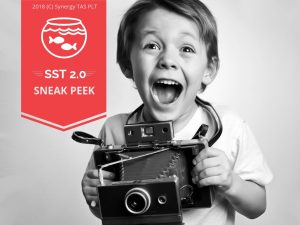 IMPORTANT :Govt to table repeal of GST in Dewan Rakyat today KUALA LUMPUR, July 31 — The repeal of the Goods and Services Tax Bill 2018 will be tabled by